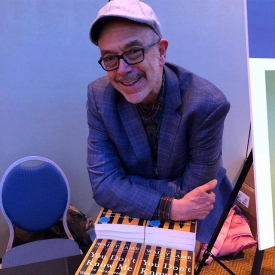 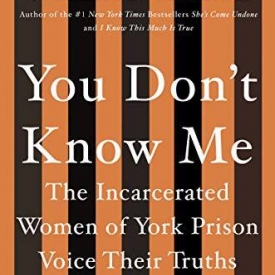 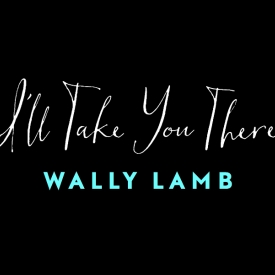 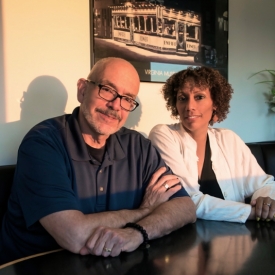 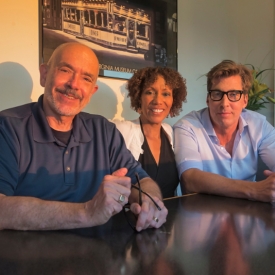 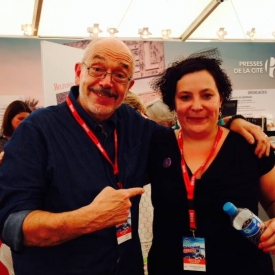 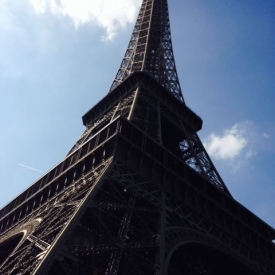 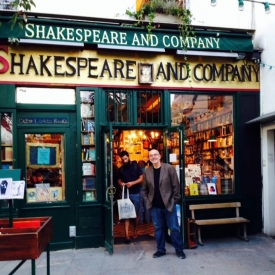 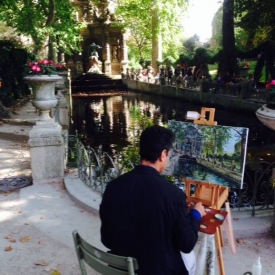 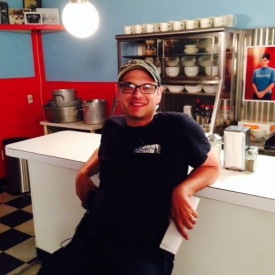 Key PA Jonathan Schermerhorn, perhaps the most affable member of a very friendly film crew, takes a break on the diner set. 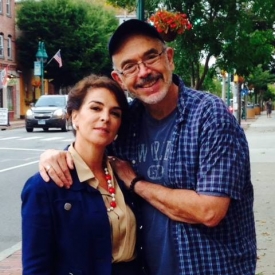 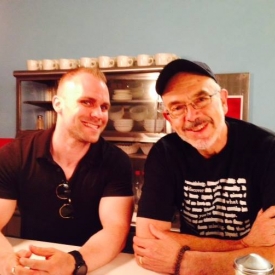 A couple of scribes: that's me with John Doolan, who did a great job of transforming my novel into a screenplay (not an easy job!) On set, John also served as 2nd AD. 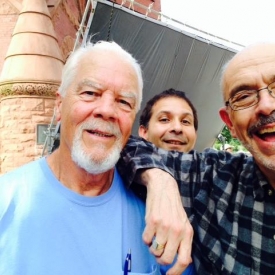 Producer and actor Kevin Shea (he plays Ranger Andy) at NFA with Production Manager Jason Rodriguez (JRod) and yours truly. 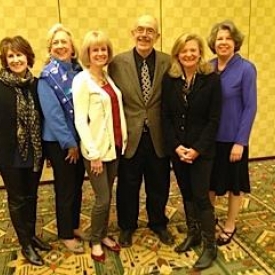 A huge turnout in Phoenix for a charity luncheon with fellow writers Delia Ephron, Linda Fairstein, Kathy Reichs, Lisa Scottoline, Meg Wolitzer and me. Great ladies all, and wonder 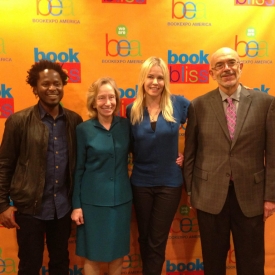 At a Boojk Expo America morning breakfast talk with fellow authors Ishmael Bea, Doris Kearns Goodwin, and Chelsea Handler. Chelsea announced to the crowd of a thousand or so that I had a sexual obsession about her, but I think it was the other way around. 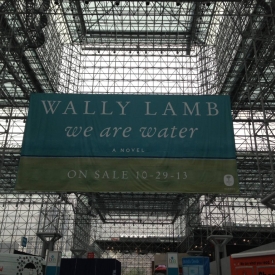 At Book Expo America, NY's Jacob Javits Center, HarperCollins raised a WE ARE WATER banner to the roof. It was huge! 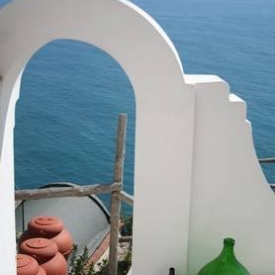 At Casa L'Orto, the Praiano, Italy villa where we faculty members stayed, through the gracious hospitality of Carol LeWitt 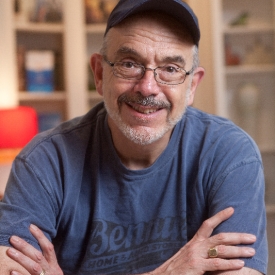 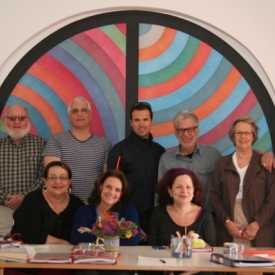 teaching on the amalfi coast at the sol lewitt villa 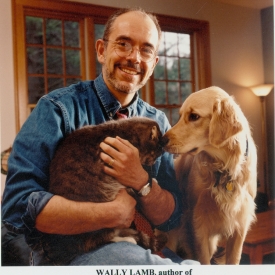 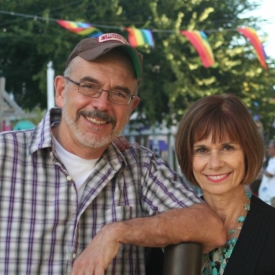 wally and chris his bride of 35 years