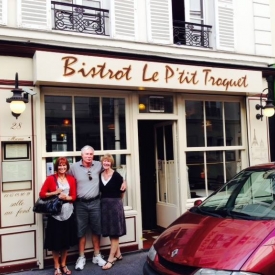 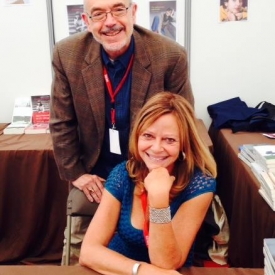 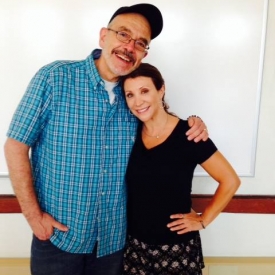 Put me and SNL alum Cheri Oteri (Sister Dymphna) in cheerleading uniforms and maybe I'd turn into Will Ferrell. 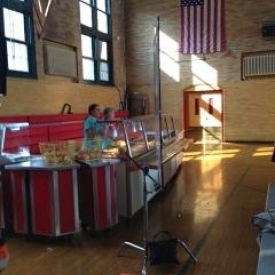 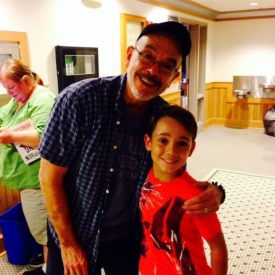 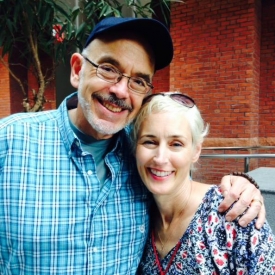 My awesome agent, Kassie Evashevski, visits the set from L.A. 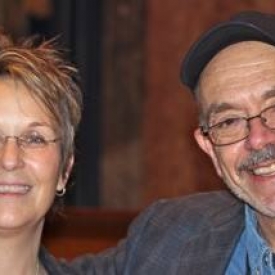 At the Louisiana Book Fest with singer-songwriter Mary Gauthier mid-book tour. I was lucky enough to interview her about her music. Mary's a total sweeheart and a wonderfully talented msuician. 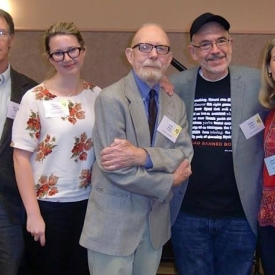 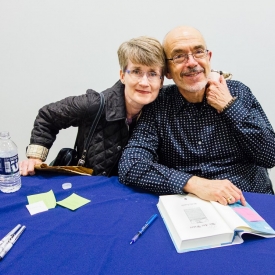 At the UConn Co-Op Bookstore on opening night of the tour with Nora Kaszuba, whose phone call connected me to valuable research which helped me write WAW 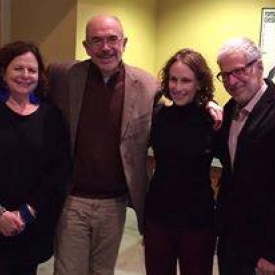 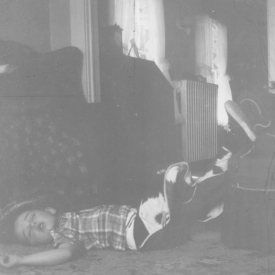 western wally too much sarsparilla 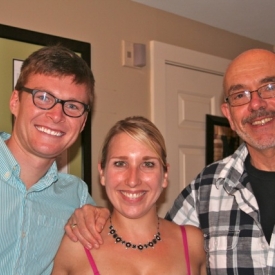 with my trusty assistants joe and amanda 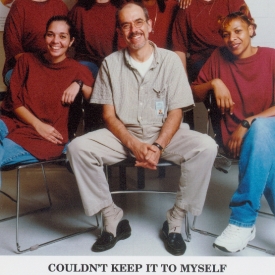 with the york prison writers in 2003