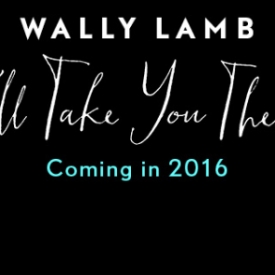 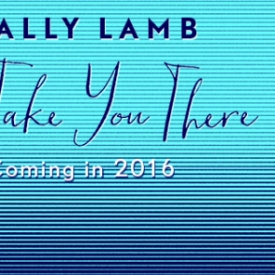 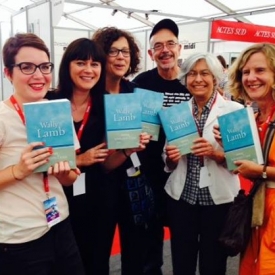 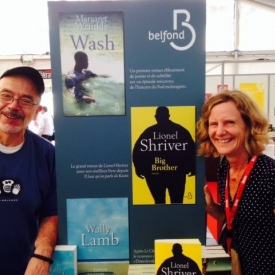 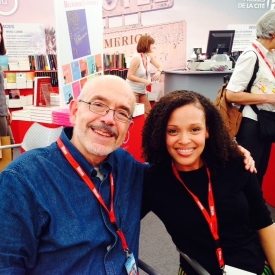 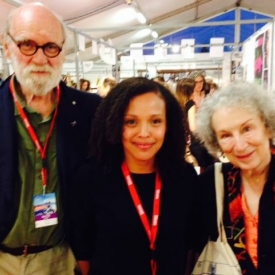 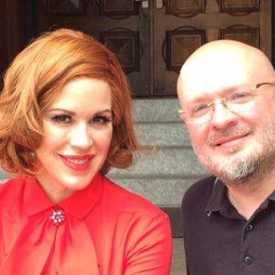 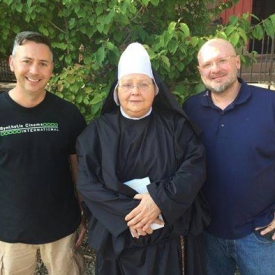 Producers Shane and Zach had better watch their step. You don't want to mess with Sister Mary Agrippina (played by Two and a Half Men's Conchata Ferrell, who was a joy on set.) 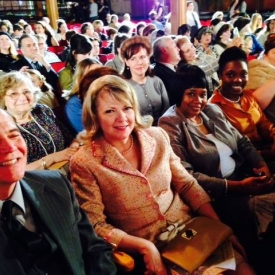 Extras, dressed as if it's 1964, fill NFA's Slater Hall for the big Christmas pageant scenes. 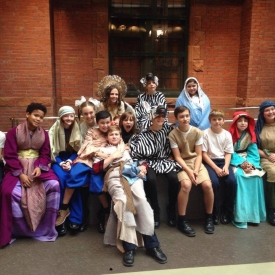 Madame Frechette's class suits up for the Christmas tableaux vivants--a staged disaster further enhanced by the impromptu performance of a misbehaving live goat. 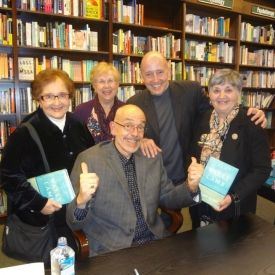 At New York's Upper West Side Barnes & Noble, I'm joined by affable B&N exec Steve Sorrentino and the REAL New Jersey housewives, who arrived in a car they rented specially for the occasion. That's Marie Sorrentino on the far left. (Be still, my heart. Major crush on Marie!) 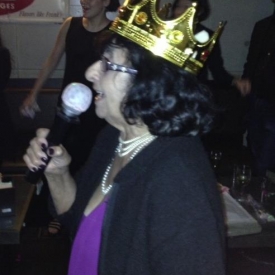 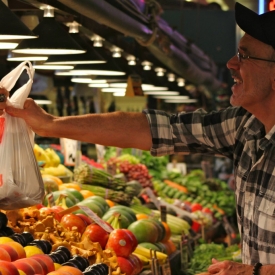 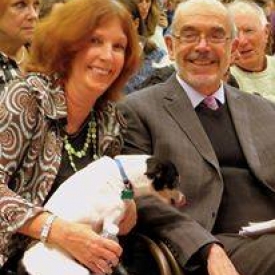 At Stamford CT's Ferguson Library reading with my good friend Kate and the amazing Java Java. This was a first for me: a canine audience member! 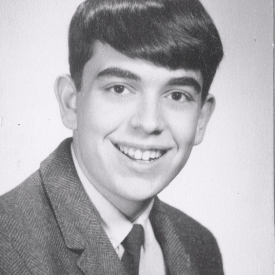 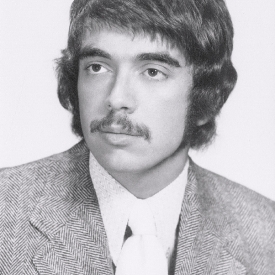 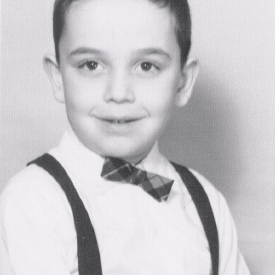 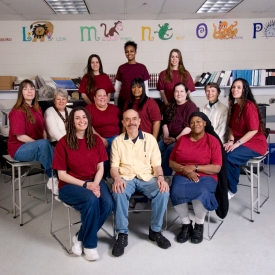