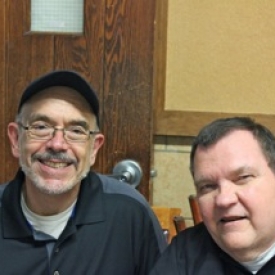 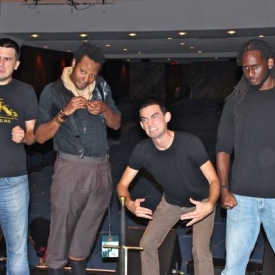 My son Justin (on the left) and his Team Slam New Orleans teammates perform one of their group poems that won them the national slam championship in Boston this summer. 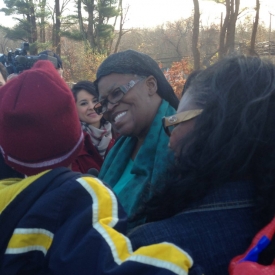 My York Prison student, incarcerated since 1987, is granted clemency! 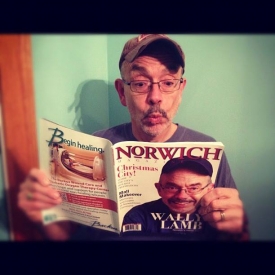 On a flight tio Miami, whileseated right behind Rod Stewart, I get in touch with my inner fan boy.