Posted by davecahill on January 1, 2008 in Bibliography | 0 comments 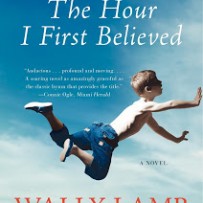