Wally interviewed by The Hollywood Reporter 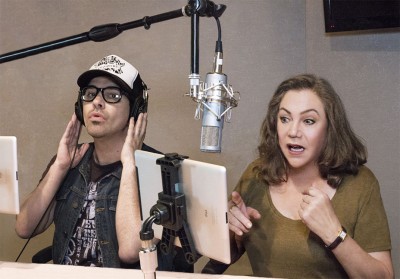 Wally is featured in the most recent edition of The Hollywood Reporter, where he discusses I’ll Take You There, making a Metabook (see photo for Ben Alfonsi and Kathleen Turner recording a scene), and channeling the cinematic muse.

Click HERE to check out the interview, or copy the link below.

My upcoming novel, I’LL TAKE YOU THERE,and Anne Newman’s documentary film, BEAUTY and THE BEER, both examine the roles and expectations of American women from the 1940s to the present via the storied Miss Rheingold contest of yesteryear. Join Anne Newman, former Miss Rheingolds, and me for a screening of Anne’s film and discussion at NY’s Brooklyn Museum on Thursday October 6. The evening includes a pre-show reception with beer tasting and snacks. Click here for more information!

Publication Dates Announced for I’ll Take You There

We are thrilled to report that Metabook and HarperCollins have announced the publication dates for Wally’s new novel, I’ll Take You There. Metabook will publish the book as a multimedia app for the iPad and iPhone on Nov. 20 and HarperCollins will publish the hardcover, eBook, audiobook and large print editions on Nov. 22. The AP reported the story earlier this week.

An Interview with Nancy Whiteley

If you read our first York Prison anthology, COULDN’T KEEP IT TO MYSELF, you may remember Nancy Whiteley, one of our contributors. Interviewed here by Kat Bawden, Nancy recounts the heartache of giving up her child and the joy of their eventual reuniting. It’s 17 minutes long, but worth your time. https://soundcloud.com/kat-bawden/organic-magic-things

A Thank You to Harper Lee

Dear Miss Lee–Thank you for teaching me that fiction can be, simultaneously, entertaining and political, and that writing about a specific place can reveal universal truths. When I read your work, I am sent back to my own early years to rediscover the wisdom of the child I was before I came of of age and began to see “through the glass, darkly.” Rest in peace, Nelle Harper. I have been your grateful student. ~Sincerely, Wally Lamb 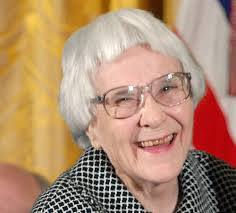 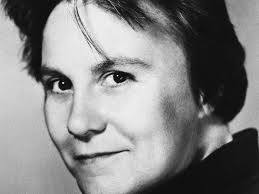 New multi-media for I’ll Take You There

Check out our new photo gallery of promo images for Wally’s upcoming novel I’ll Take You There, to be published as a digital, multi-media app by Metabook this year. The gallery also contains photos of Wally behind the scenes at Metabook. Click here for the video promo for I”ll Take You There.

Get a Sneak Peek of Wally’s Upcoming Metabook, I’ll Take You There

Wally is excited to discuss his upcoming Metabook, I’ll Take You There, with the New York Times. Click here for a sneak preview of this multi-media adventure.

Wally to speak at panel at Brooklyn Museum

As part of the Brooklyn Museum’s “Women of York: ‘Shared Dining’ exhibit, Wally will be participating in a panel titled “Touching Humanity: Creativity and Transformation.” Check here and the gigs page for more info!

Readers of my novel WE ARE WATER may remember a character named Josephus Jones. He was a fictional composite of Norwich CT outsider artist Ellis Ruley and Ruley’s son-in-law, Douglas Harris. The deaths of both men were ruled “accidental,” but there has always been suspicion that one or both were murdered. This past Monday, the results of recent autopsies after the exhumation of both bodies concluded that Harris was definitely murdered in 1948 and foul play could neither be confirmed nor ruled out in the case of Ruley’s 1959 death. My thoughts are with the Ruley family.

Click here for the story from the Norwich Bulletin.

A photo of Wally, Leslie, and Bill from the To Kill a Mockingbird reading at Barnes & Noble in NYC on July 13, 2015. 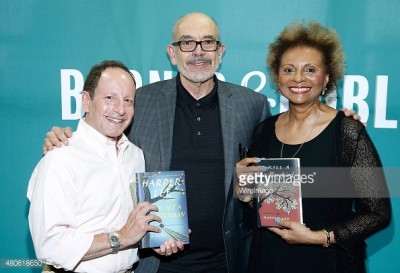